It may seem like a laughable “only in New York” story that Manhattan mother, Nicole Imprescia, is suing her 4-year-old daughter’s untraditional private preschool for failing to prepare her for a private school admissions exam.

But her daughter’s future and ours might be much brighter with a little less conditioning to perform well on tests and more encouragement to discover as they teach in Montessori schools. Ironically, the Montessori educational approach might be the surest route to joining the creative elite, which are so overrepresented by the school’s alumni that one might suspect a Montessori Mafia: Google’s founders Larry Page and Sergei Brin, Amazon’s Jeff Bezos, videogame pioneer Will Wright, and Wikipedia founder Jimmy Wales, not to mention Julia Child and rapper Sean “P.Diddy” Combs.

After all, Henry Ford and Thomas Edison were famous life-long tinkerers, who discovered new ways of doing things by constantly improvising, experimenting, failing, and retesting.  Above all they were voraciously inquisitive learners.

The Montessori learning method, founded by Maria Montessori, emphasizes a collaborative environment without grades or tests, multi-aged classrooms, as well as self-directed learning and discovery for long blocks of time, primarily for young children ages 2 1/2 to 7.

The Montessori Mafia showed up in an extensive, six-year study about the way creative business executives think. Professors Jeffrey Dyer of Brigham Young University and Hal Gregersen of globe-spanning business school INSEAD surveyed over 3,000 executives and interviewed 500 people who had either started innovative companies or invented new products.

“A number of the innovative entrepreneurs also went to Montessori schools, where they learned to follow their curiosity,” Mr. Gregersen said. “To paraphrase the famous Apple ad campaign, innovators not only learned early on to think different, they act different (and even talk different).”

When Barbara Walters, who interviewed Google founders Messrs. Page and Brin in 2004, asked if having parents who were college professors was a major factor behind their success, they instead credited their early Montessori education.  “We both went to Montessori school,” Mr. Page said, “and I think it was part of that training of not following rules and orders, and being self-motivated, questioning what’s going on in the world, doing things a little bit differently.”

Today at 3 E.T., Peter Sims will field questions from WSJ readers about the Montessori approach. Ask your questions, here.

Will Wright, inventor of bestselling “The Sims” videogame series, heaps similar praise.  “Montessori taught me the joy of discovery,” Mr. Wright said, “It’s all about learning on your terms, rather than a teacher explaining stuff to you.  SimCity comes right out of Montessori…”

Meanwhile, according to Jeff Bezos’s mother, young Jeff would get so engrossed in his activities as a Montessori preschooler that his teachers would literally have to pick him up out of his chair to go to the next task. “I’ve always felt that there’s a certain kind of important pioneering that goes on from an inventor like Thomas Edison,” Mr. Bezos has said, and that discovery mentality is precisely the environment that Montessori seeks to create.

By the end of kindergarten, among 5-year-olds, “Montessori students proved to be significantly better prepared for elementary school in reading and math skills than the non-Montessori children,” according to the researchers.  “They also tested better on “executive function,” the ability to adapt to changing and more complex problems, an indicator of future school and life success.”

Of course, Montessori methods go against the grain of traditional educational methods.  We are given very little opportunity, for instance, to perform our own, original experiments, and there is also little or no margin for failure or mistakes.  We are judged primarily on getting answers right.  There is much less emphasis on developing our creative thinking abilities, our abilities to let our minds run imaginatively and to discover things on our own.

But most highly creative achievers don’t begin with brilliant ideas, they discover them.

Google, for instance, didn’t begin as a brilliant vision, but as a project to improve library searches, followed by a series of small discoveries that unlocked a revolutionary business model.  Larry Page and Sergei Brin didn’t begin with an ingenious idea.  But they certainly discovered one.

Similarly, Amazon’s culture breathes experimentation and discovery.  Mr. Bezos often compares Amazon’s strategy of developing ideas in new markets to “planting seeds” or “going down blind alleys.”  Amazon’s executives learn and uncover opportunities as they go.  Many efforts turn out to be dead ends, Mr. Bezos has said, “But every once in a while, you go down an alley and it opens up into this huge, broad avenue.”

Perhaps it’s just a coincidence that Montessori alumni lead two of the world’s most innovative companies.  Or perhaps the Montessori Mafia of can provide lessons for us all even though it’s too late for most of us to attend Montessori. 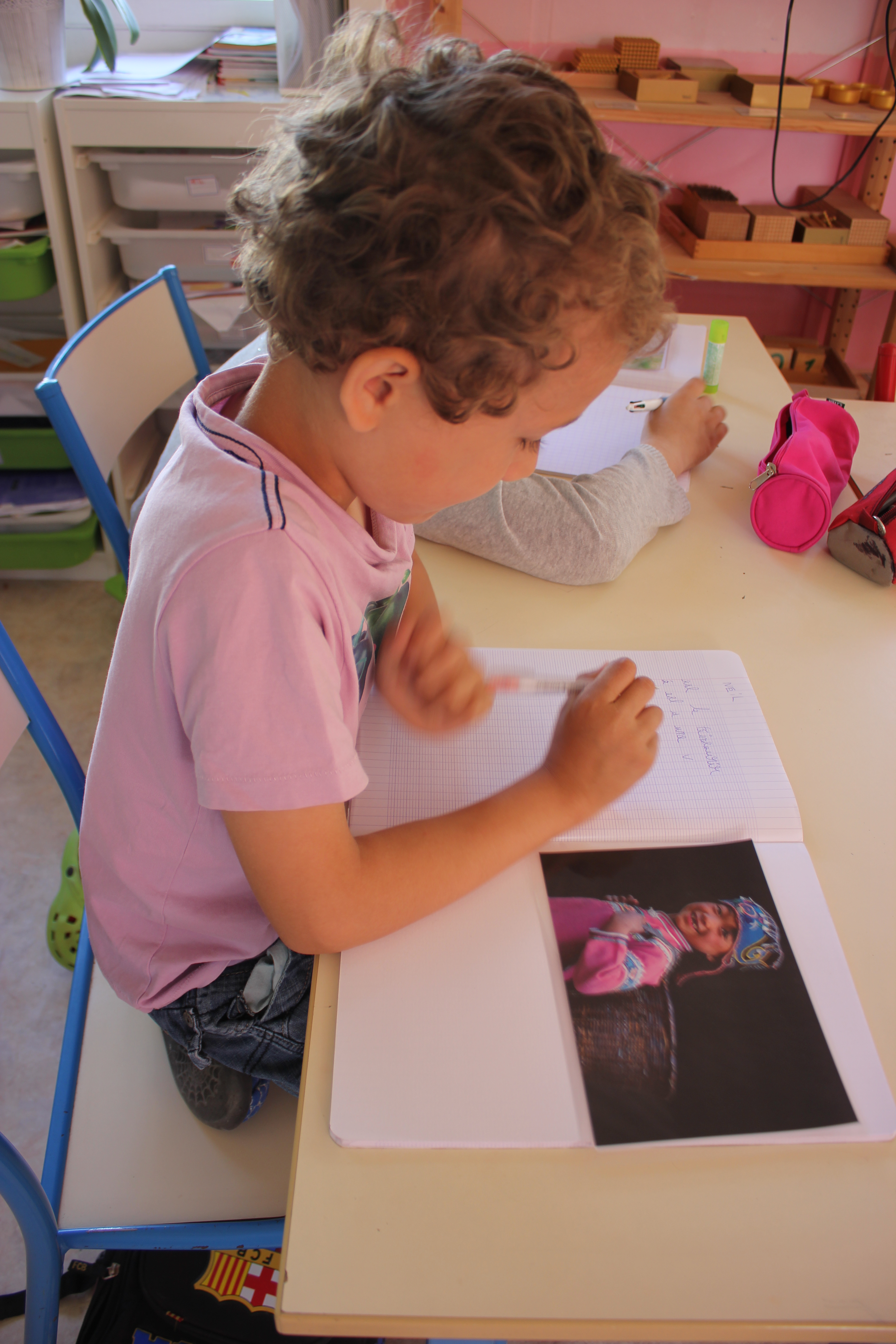 We can change the way we’ve been trained to think.  That begins in small, achievable ways, with increased experimentation and inquisitiveness.  Those who work with Mr. Bezos, for example, find his ability to ask “why not?” or “what if?” as much as “why?” to be one of his most advantageous qualities.  Questions are the new answers.

Peter Sims is the author of Little Bets: How Breakthrough Ideas Emerge from Small Discoveries.